You are here: Frameless World ?? Italy ?? Ten Things To Do in Amalfi Coast

One of the many places which is still sitting on my bucket list is Italy. Being a country rich in ancient cultures, Italy made a significant influence in the way of living of western society.

Located in the southern part of Europe, this country boasts an extensive coastlines and islands in the Ionian, Aegean and Mediterranean Seas. One of the most popular place in this country is Rome, the capital city and home to the Vatican which also a home to ancient ruins. And since Italy is popular with their extensive coastlines, one of the most interesting places to check out is the numerous Amalfi Coast Villas.

The Amalfi Coast is a 50-kilometer stretch of coastline along the southern edge of Italy's Sorrentine Peninsula, in the Campania region. It's a popular holiday destination, with sheer cliffs and a rugged shoreline dotted with small beaches and pastel-colored fishing villages. The coastal road between the port city of Salerno and clifftop Sorrento winds past wonderful villas, terraced vineyards and cliffside lemon groves. 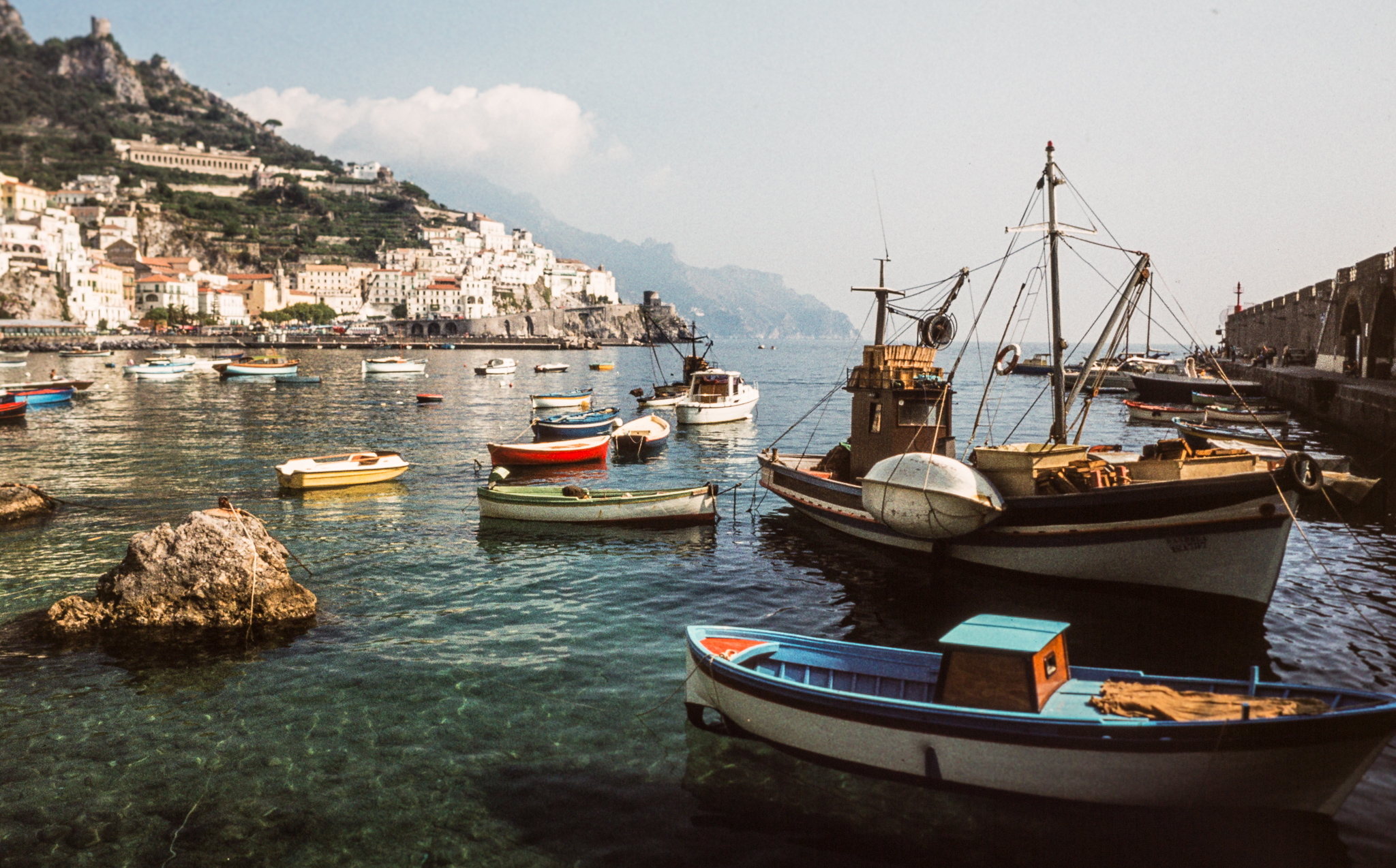 Given a chance, I would definitely plan my trip to Italy and satisfy this Ten Things I want to do in Amalfi Coast:

The road connecting towns of Amalfi and Sorrento provides a comfortable trip passing by Positano and Salerno. The road was built by the Romans offers experience of the same views from thousands of years. From the Amalfi Drive gorgeous views to the Tyrrhenian Sea as well as the gigantic cliffs, this road trip allow travellers to enjoy their journey.

One of the most beautiful little towns in Amalfi Coast or should I say in the country is Furore. Considered as one of the off the beaten path, this little town features a true natural wonders like fiord, which is very unusual in this country. The dramatic fiord rinsed by clear turquoise water with pristine beach gradually ascends the gorgeous gorge. Local fishermen habitat and eateries are scattered everywhere offering visitors of this town to experience local dishes with amazing views.

The Valle delle Ferriere or locally known as the Riserva Statale is a nature reserve which derives its name from the old ironworks that were once here. In present days, some of the ruins of the foundation can still be seen. It's famous neighbour known as the Vallle dei Mullini offers hikers to see ruins of mills that was once used in Amalfi's paper-making industry. Waterfalls are one of the most noted features of Valle delle Ferriere and Valle dei Mullini landscape, the waters flowing from the falls helped run both the paper mills and ironworks.

Popularly known as the Baths of Queen Joan, this place is located on a rocky cliifs and nurtured by a protected shore making this place accessible only by foot. This beach has become the perfect place for travellers seeking kid-free shores and beach goers who prefers shore and sun with only a few others.

The very picturesque town of Atrani with colourful alleys, scattered lemon groves and various staircases has been featured as a set for several commercials and even movies. Atrani is also popular with their range of historic architecture from different eras. One of the most notable are the 15th century's fortress of Torre dello Ziro , the Medieval Church of San Salvatore de' Birecto which was built in the 10th century and the fine Rococo fa??ade of St. Mary Magdalene Penitent Church.

One of the most visited holiday destinations in Amalfi is Positano. A magnet to most travellers, building of elegant villas that can be found here was started by ancient Romans. These villas are now in amazing pastel colors sitting atop of huge rocks. Positano is a home to the biggest beach on Amalfi Coast offering a range of hotels and restaurants providing travellers huge options of authentic Italian cuisine.

One of the best and fun ways to learn the Italian culture is witnessing the performance of traditional dances and songs of 'Sorrento Musical' at the Teatro Tasso.

A former convent that was used as a cinema house the Teatro Tasso theatre. Since it was converted to a venue for opera performances, the theatre can accommodate 500 people who want to witness the musical shows.

Sorrento's Cloister of San Francesco is just a steps away from the historic town's bustling central piazza of Sant'Antonino. These religious complex which were both dedicated to St. Francis of Asisi are from the seventh-century showcase architectural designs from ??pre-Roman through Arabic to medieval period.

Somewhere in the south-east of Sorrento along dramatic coastal road is where you can find the Emerald Grotto. This underground grotto has been discovered by a local fisherman in 1932 and become famous for its translucent, turquoise-blue waters, which sparkle as the sun's rays percolate underground.

Of coure! The main gem of the Amalfi Coast is the town of Amalfi which is considered as the largest resort here. Offering a variety of ancient structures dated back in 6th century, Amalfi used to be an important port which was one of the most strategic gateway in local trades back then.